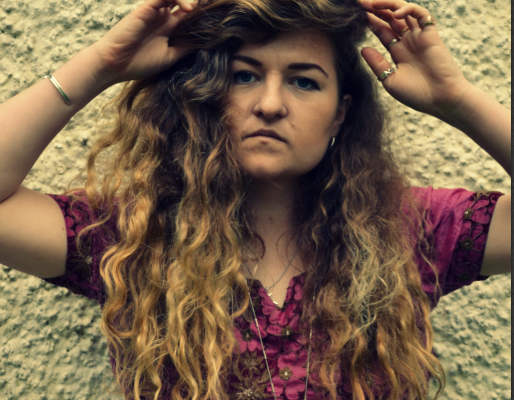 The charity single, ‘Human Touch’, sees IORA (AKA Holly Phelps) addressing Manchester’s growing homelessness problem, with lyrics that focus on the isolation and loneliness that so many people face every day. Every penny raised from sales of the track will be used to support homeless and vulnerable people in Manchester this winter.

“Almost everyone I speak to about the homelessness problem in Manchester says they want to help but don’t know how. I even struggle with the fact that giving money or food now and then isn’t going to stop the problem. My question is this, how does it all exist so close?”

“The abuse and prejudice that homeless people face, everyone has their own story. It still amazes me that in 2018 and in a city so rich, poverty remains so prevalent.”

Robin Toal from Lifeshare said: “We hope to raise awareness and raise some money to tackle the homelessness issue head-on. Do some good and pick up a great track from an amazing young artist at the same time.”