Home / News / Boomkat Raise Over £1000 for Lifeshare with Cassette Release 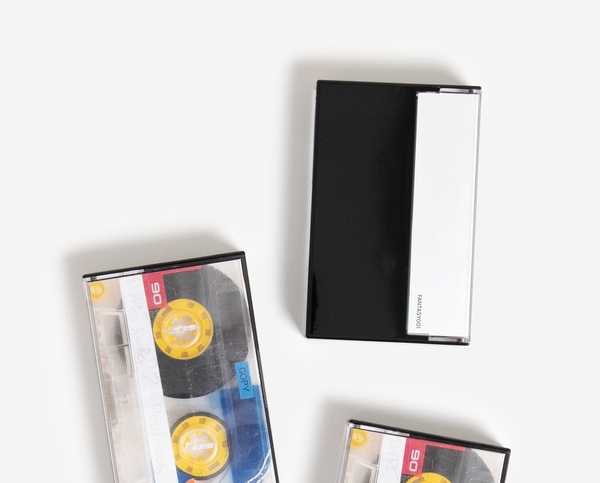 Boomkat Raise Over £1000 for Lifeshare with Cassette Release

Boomkat Limited is a specialist, independent online record store that has been trading in Manchester since 1998. They supply over 100 countries with innovative, exceptional, interesting, and often overlooked music in a plethora of mediums including Vinyl, CD, Cassette, and Download.

In March 2021 Boomkat released 200 copies of FANTASY TAPES Pivotal Pirate Vol.1 on cassette. Within weeks they had sold out and they managed to raise a staggering £1177.55 to support Lifeshare’s frontline efforts across Manchester.

Excavated madness capturing the dawn of Hardcore on this previously unknown DJ Hype mixtape dated to 1990/91 and landing at the bleeding cross-section of acid, techno, breaks and bleeps. This tape has been assembled and released in aid of Manchester’s homeless.

We couldn’t be more grateful for their support!

The Tinned Fish Market produces Prints in Aid of Lifeshare

The Tinned Fish Market, based in Salford, are a regular fixture in local farmers’ markets...

Hip Pop are a small family business who brew in a traditional way with nutritious...